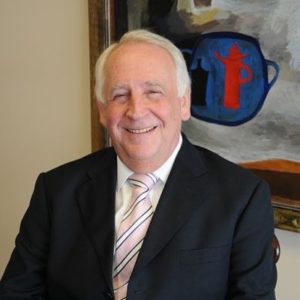 ARTICLE: IDEOLOGIES AND “PRAGMATISM WITHOUT BOUNDARIES” 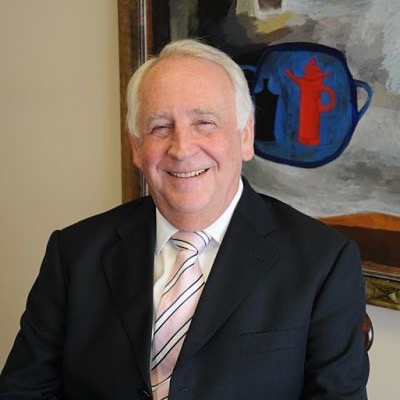 There has recently been a revealing polemical exchange between Joel Netshitenzhe, the former chief ideologist of the National Democratic Revolution, and the SACP’s chief ideologist, Jeremy Cronin.

In a critique of the SACP’s 2014 “Going to the Root” discussion document, Netshitenzhe endorsed the need for the radical implementation of the second phase of the NDR.  However, he made the following points: