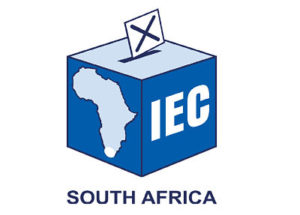 The Independent Electoral Commission (IEC) recently announced that 48 parties will contest the national elections on 8 May. That is more than the 29 that took part in 2014 – a 65% increase! Will greater participation, however, give South Africa a better democracy?