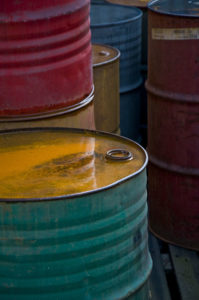 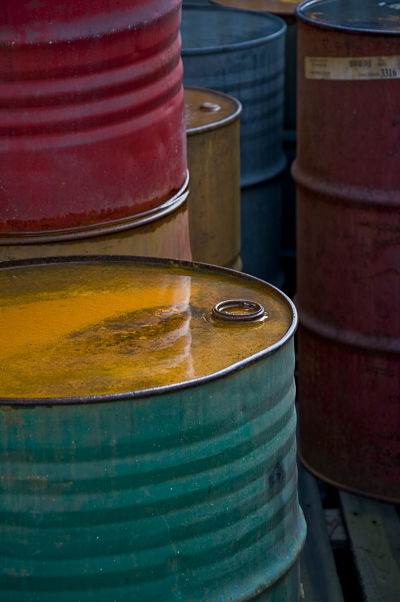 While some would call it a confession, others have referred to it as a disclosure.  Newly-minted Energy Minister, Mmamoloko Kubayi, revealed to a Parliamentary Portfolio Committee on 2 May 2017 that South Africa’s strategic oil reserves were sold and not ‘rotated’ by her predecessor Tina Joemat-Pettersson, leaving the country reeling, yet again.

When the story broke almost six months after the sale of the 10 million barrels of crude in December 2015, then Energy Minister Joemat-Pettersson dismissed media enquiries as silly nonsense and that ‘rotating’ old stock of crude oil had a precedent way back when. There was little more concrete information forthcoming from her before she tossed the Strategic Fuel Fund (SFF), a unit of the Central Energy Fund (CEF), into the fray. The Department of Energy, as the largest shareholder of the CEF, was simply following the orders of its principle, the Minister.

While some would call it a confession, others have referred to it as a disclosure.