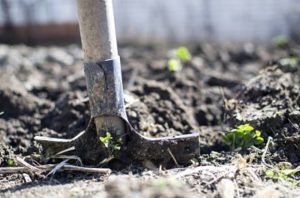 ARTICLE: THE REPORT OF THE PRESIDENTIAL ADVISORY PANEL ON LAND REFORM AND AGRICULTURE

The Final Report of the Presidential Advisory Panel on Land Reform and Agriculture, which was released to the public on 28 July, is already causing uncertainty and concern over the future of agriculture and property rights in South Africa.  Two of the Panel’s 10 members, Dan Kriek, the President of Agri SA, and Nick Serfontein, a commercial farmer, have issued a minority report rejecting many of the Panel’s main recommendations.

The Panel was appointed by President Ramaphosa in September 2018 to “provide a unified policy perspective on land reform in respect of land restitution, land redistribution and land tenure reform”.   It was also asked to report on the circumstances in which expropriation without compensation (EWC) should be applied and the procedures and institutions that should be involved in its implementation.