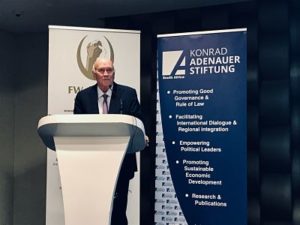 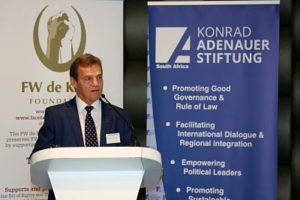 SPEECH: LOOKING BACK 30 YEARS ON THE SOUTH AFRICAN TRANSITION, ITS STRUCTURES AND PROCESSES

It is generally acknowledged that the first cracks in the apartheid system appeared in 1976, when the youth of Soweto (near Johannesburg) started to protest against the system that they experienced as unjust. The ANC in exile claimed credit for this uprising. This was met by stern measures by the South African government. 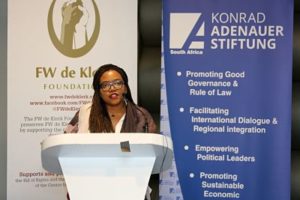 SPEECH: HOPE FOR THE FUTURE: ACHIEVING THE VISION IN THE CONSTITUTION

Last year the Wall Street Journal wrote that South Africa was at a crossroads, in 2018 the Medium Term Budget Policy Statement was too titled ‘South Africa at a Crossroads’, stressing the difficult economic and fiscal choices confronting the government, and in 2017 South Africa was once again at a crossroads according to a discussion held at the Centre for Strategic and International Studies. No doubt an expert in something, somewhere, was saying we are at a crossroads the year before that, and again another ten years before that. 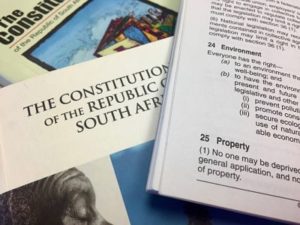 ARTICLE: THE IDEOLOGICAL BLINDNESS TO THE ECONOMIC DAMAGE OF EXPROPRIATION WITH NIL COMPENSATION

The deadline for comments on the draft amendment bill on section 25 of the Constitution (the so-called Constitution Eighteenth Amendment Bill) is fast approaching. Numerous organisations are busy putting their comments in writing. The majority of these will oppose it, while committing themselves to the urgent need for land reform in terms of the present Constitution.