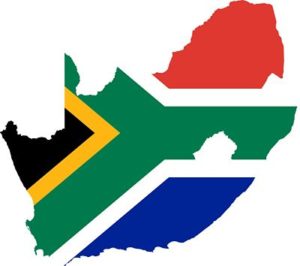 “…the power of holding two contradictory beliefs in one’s mind simultaneously, and accepting both of them… To tell deliberate lies while genuinely believing in them, to forget any fact that has become inconvenient, and then, when it becomes necessary again, to draw it back from oblivion for just as long as it is needed, to deny the existence of objective reality and all the while to take account of the reality which one denies – all this is indispensably necessary.”