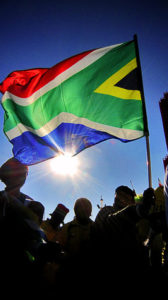 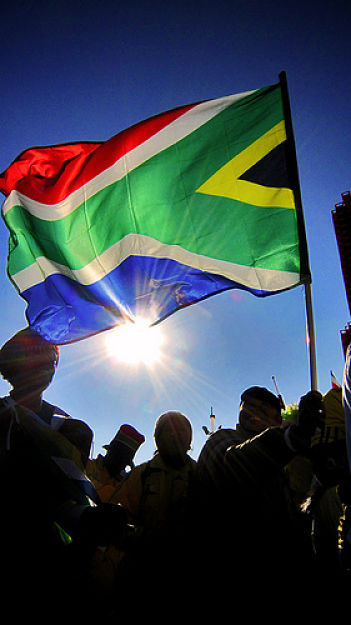 27 April will mark the 25th anniversary of the transformation of South Africa from centuries of white minority rule to rule by the majority of all the people of the country. All over South Africa people lined up patiently to exercise their right to vote for the government of their choice – most of them for the first time in their lives.   It was, perhaps, the greatest day in the long and conflicted history of the great variety of peoples who were arbitrarily brought together 84 years earlier in the Union of South Africa. It is now quite rightly celebrated as Freedom Day – and as South Africa’s national day.