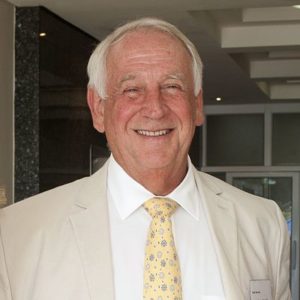 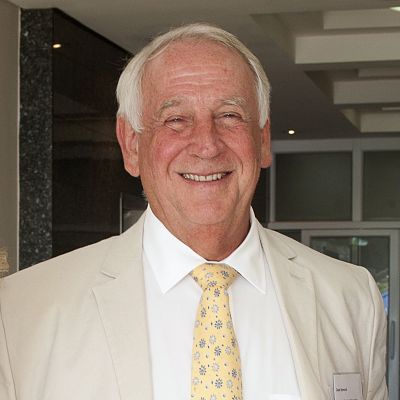 Earlier this week Nkosazana Zuma, odds on favorite to become our next president, assured whites that they have nothing to fear from Radical Economic Transformation (RET) “because if it doesn’t happen peace cannot be guaranteed in the country.” What is this “radical economic transformation” that her former husband, President Zuma, refers to in virtually every major speech – and where does it come from?

RET’s origins may be found deep in the ANC’s Marxist-rooted National Democratic Revolution ideology which has as its core goal “the resolution of the national grievance arising from colonialism and apartheid”.

The ANC believes that although it achieved political liberation in 1994, it has not yet achieved economic liberation because – as President Zuma incorrectly insists – the economy is still controlled by “white males”.