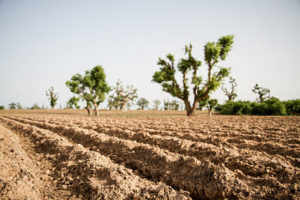 The long-simmering crisis of farm murders has come to a head following the murder on 1 October of a 21-year-old farm manager Brendin Horner at a farm outside Paul Roux in the Free State.

Horner’s body was found tied to a pole and the 21-year-old had injuries to the face and neck.

Only two days later police arrested two suspects, Sekola Piet Matlaletsa and Sekwetje Isaiah Mahlamba, in a township near Paul Roux. Blood-stained clothes and shoes were found in their possession. 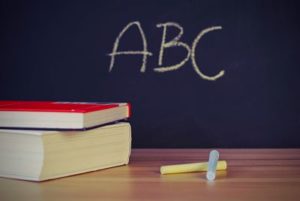 Every now and then a boil appears on the 26-year-old face of the New South Africa. One such boil erupted on 6 October in Senekal – and another earlier this week at Brackenfell High School in the Cape. These ugly eruptions may reflect more than just a passing hormonal imbalance: they could indicate a deeper underlying toxicity that might threaten the whole body politic.