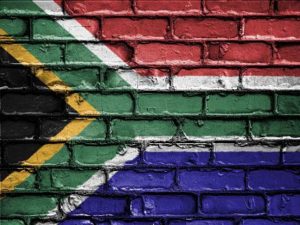 ARTICLE: HOW DOES THE SCORECARD FOR OUR HARD-PRESSED COUNTRY’S TURNAROUND LOOK?

It’s already old news that former President Zuma appeared before the Zondo Commission last week. He seemed to be suffering from severe amnesia, or have no opinion about most matters.

But in addition to this news, there is another question that most right-thinking and concerned South Africans are wrestling with, and which commentators reflect upon daily. Is President Ramaphosa winning the battle to turn the country around? Is he winning his battle to reform the country, and especially the State, to save it from the clutches of the Zuptas, to help the economy recover, and to set the country on a steady course?