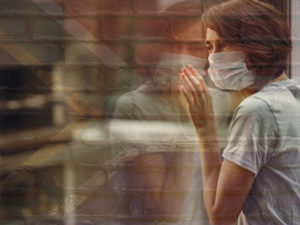 ARTICLE: AN UNFETTERED LOCKDOWN WILL DRAG US FURTHER INTO AN ECONOMIC MORASS

No right-thinking South African doubted the necessity of the lock-down for the past three weeks. President Ramaphosa was widely lauded for his decisive and clear leadership. The majority of South Africans adhered to the regulations of the past three weeks, because we believed that the infection curve would flatten and that lives would be saved. Many excused the unintended consequences of police and defence over-reaction, and even understood that the curtailment of basic human rights may be necessary for the greater good. When our president announced a two-week extension of the lock-down, he was emphatic that some regulations would be relaxed in due course. Most of us understood the need for the extension, and we welcomed the prospect of the relaxation of the regulations to help the economy’s recovery.