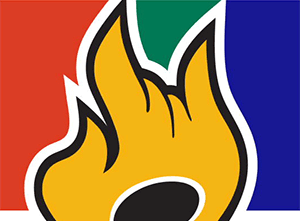 ARTICLE: HERITAGE DAY 2013: NOT JUST ANOTHER WALK (BRAAI) IN THE PARK?

One of the most important aspects recognised in the Constitution of South Africa, is the importance of our collective heritage and the rich cultural, linguistic and historical diversity of our people.

This includes the heritage of all our peoples – from the first nations of South Africa – the KhoiKhoi, Nama and San; our indigenous African peoples – the Zulus, Xhosas, Ndebeles and Swazis; the Tswana, Pedi and South Sotho, Tsonga and Venda; white South Africans descended from the Dutch, English, German and French settlers; our extended coloured community; to the Asians who arrived from the Dutch East Indies in the 17th and 18th centuries, and from India during the 19th century.