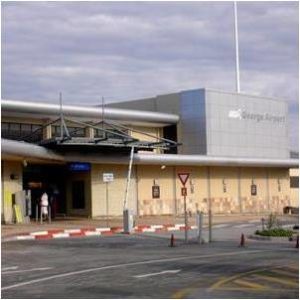 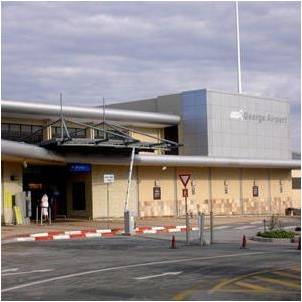 In comments that he is reported to have made at a luncheon yesterday, President Zuma apparently asked why there was so much criticism over state expenditure on his personal residence at Nkandla, if the state had been prepared to build an airport for PW Botha in George in 1977?

He also pointed out that he lived in official accommodation without paying rent and that he made use of official aircraft without having to pay the costs involved.   Were these unfair benefits, he asked?   When it was pointed out that Nkandla was his own personal property he asked whether it was not the state’s duty to protect the president and the deputy president?