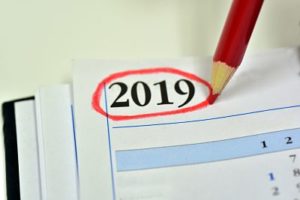 ARTICLE: STAGE 6 LOAD-SHEDDING WAS THE LOW POINT OF CYRIL’S YEAR

2019 is racing to a close and one can – without fear of contradiction – say that Eskom’s Stage 6 load-shedding was the low point of President Ramaphosa’s year. It was also clear when he delivered his statement after meeting with the Eskom Board and management. And speaking of poor timing: on Monday, December 9, he wrote in his weekly newsletter to the nation about the miracle of Medupi and how impressive and imposing it is… In addition, we all remember his assurance at the beginning of the year that load-shedding at Eskom was something of the past; a promise repeated only a few months ago by Deputy President David Mabuza. And of course, many also remember that when President Ramaphosa was still Deputy President, he was in charge of the task team responsible for repairing State-owned entities (SOEs).