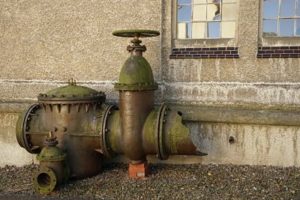 The shocking state of local government finances and service delivery is well known. The 2019 Auditor-General’s report on the state of local government finances showed that more than a third of the 257 municipalities and 21 municipal entities were dysfunctional. Only 8% received a clean audit (versus 14% in 2016/17). When traveling in the north of the country, especially in the countryside, the decline of smaller towns in terms of maintenance of roads, water and sewage is evident. Standerton (Lekwa) was in the news last year when the municipality, which is only a few kilometres from the Vaal River and the Grootdraai Dam, was unable to supply water to the Astral Foods plant.