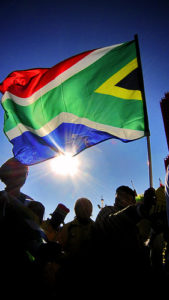 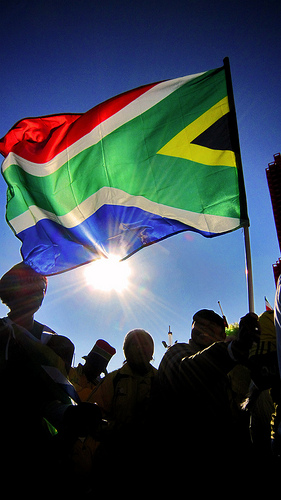 On the eve of the 22nd Reconciliation Day after the founding of a democratic South Africa, the question must be raised: What happened to the reconciling rainbow nation of Mandela, De Klerk and Tutu? Because it is, sadly, very clear that reconciliation and tolerance are in short supply in South Africa today.

A few examples will prove the point: xenophobic attacks on foreigners, intolerance amongst and even inside political parties (especially in Parliament), the recent examples of attacks on and damage to statues, and the violence and racist undertones of some of the student protests.

Tony Ehrenreich’s now infamous statement in the controversy over the naming of a Cape Town street after FW de Klerk said it all: “The phase of reconciliation that brought together fair-minded white and black people is over. We are now engaged in a struggle for economic and social justice.”