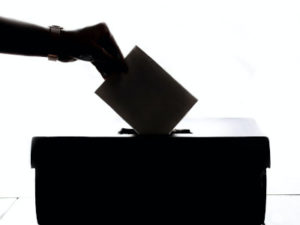 In an historic judgement yesterday, the Constitutional Court upheld the appeal of New Nation and others against the judgement last year of the Western Cape High Court regarding the right of individuals to stand as independent candidates in national and provincial elections. The Court declared that “the Electoral Act 73 of 1998 is unconstitutional to the extent that it requires that adult citizens may be elected to the National Assembly and Provincial Legislatures only through their membership of political parties.” It ordered Parliament to remedy this defect within the next 24 months – in time for the next national and provincial elections.