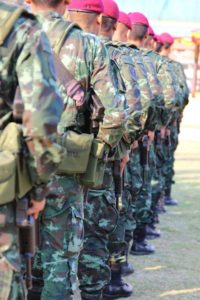 ARTICLE: IS MILITARISING POLICING IN THE WESTERN CAPE THE ANSWER? 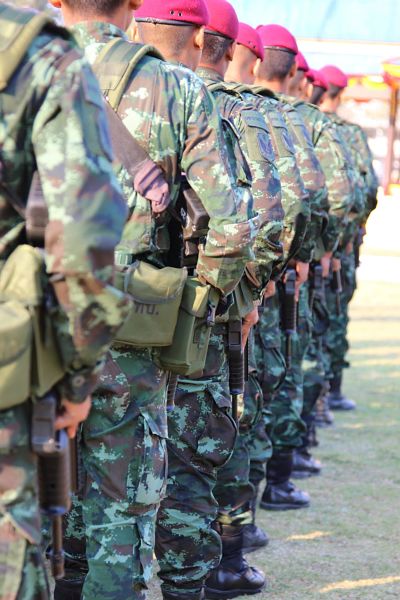 On 11 July President Cyril Ramaphosa approved the deployment of South African National Defence Force (SANDF) units to help the South African Police Service (SAPS) combat unacceptable levels of violence in the Cape Flats.  The question is whether this action is appropriate and whether it will be effective.

This already deplorable situation was further exacerbated over the weekend of 5 and 6 July 2019, when 13 people were violently killed in the township of Philippi East, located in Cape Town’s notorious gang-ridden Cape Flats. Of those killed, six were women who were gunned down brutally at a residence in the Marcus Garvey area. Another three young people, between the ages of 17 and 25, were shot dead at a friend’s home. Following the spate of deaths, residents from Philippi East, most of them women, marched to the neighbourhood’s police station to demand more effective police action.