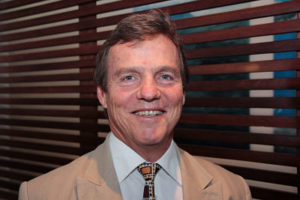 It is finally clear after the NEC of the ANC’s 8 January statement (which was, as usual, delivered by the current president) that there will be a new ANC president on 8 January, 2018. It is also clear that the groups within the NEC had to reach a compromise on the declaration, but that the group concerned about Zuma’s leadership and negative example was slightly on the winning side.

A closer reading of the entire written speech (which was not delivered in full, due to the weather conditions) shows that this is a carefully balanced statement covering a wide range of issues. But it also covers issues that Zuma (or his supporters) would not have included. One of these is the assurance that the nuclear programme will only be implemented at a pace and cost that the country can afford – the first time that something like this has been said publicly. The other issue is corruption (and with that factionalism, with money as undertone). Two other recent statements also referred to this.