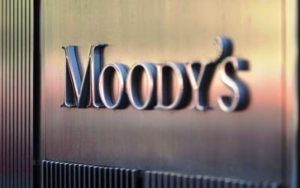 ARTICLE: THE POST-MOODY’S NEED FOR NATIONAL UNITY IN AVOIDING A RATINGS DOWNGRADE

There is an eerie unreality about the debate that has followed Moody’s decision to retain South Africa’s rating at two notches above junk grade status (with a negative outlook).

Moody’s explained its decision on the basis of three principal considerations: