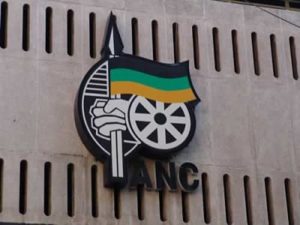 ARTICLE: THE STRUGGLE FOR THE HEART AND SOUL OF THE ANC

After his election as national President in 2018, Ramaphosa showed that he was serious about combating corruption by strengthening and supporting key institutions – including the National Prosecuting Authority and the Zondo Commission – that were investigating corrupt practices and state capture. These steps finally bore fruit on 10 November, when the NPA issued an arrest warrant for Magashule on 21 charges of fraud and corruption – associated with the so-called Free State asbestos affair which involved irregular contracts to the value of R255 million.