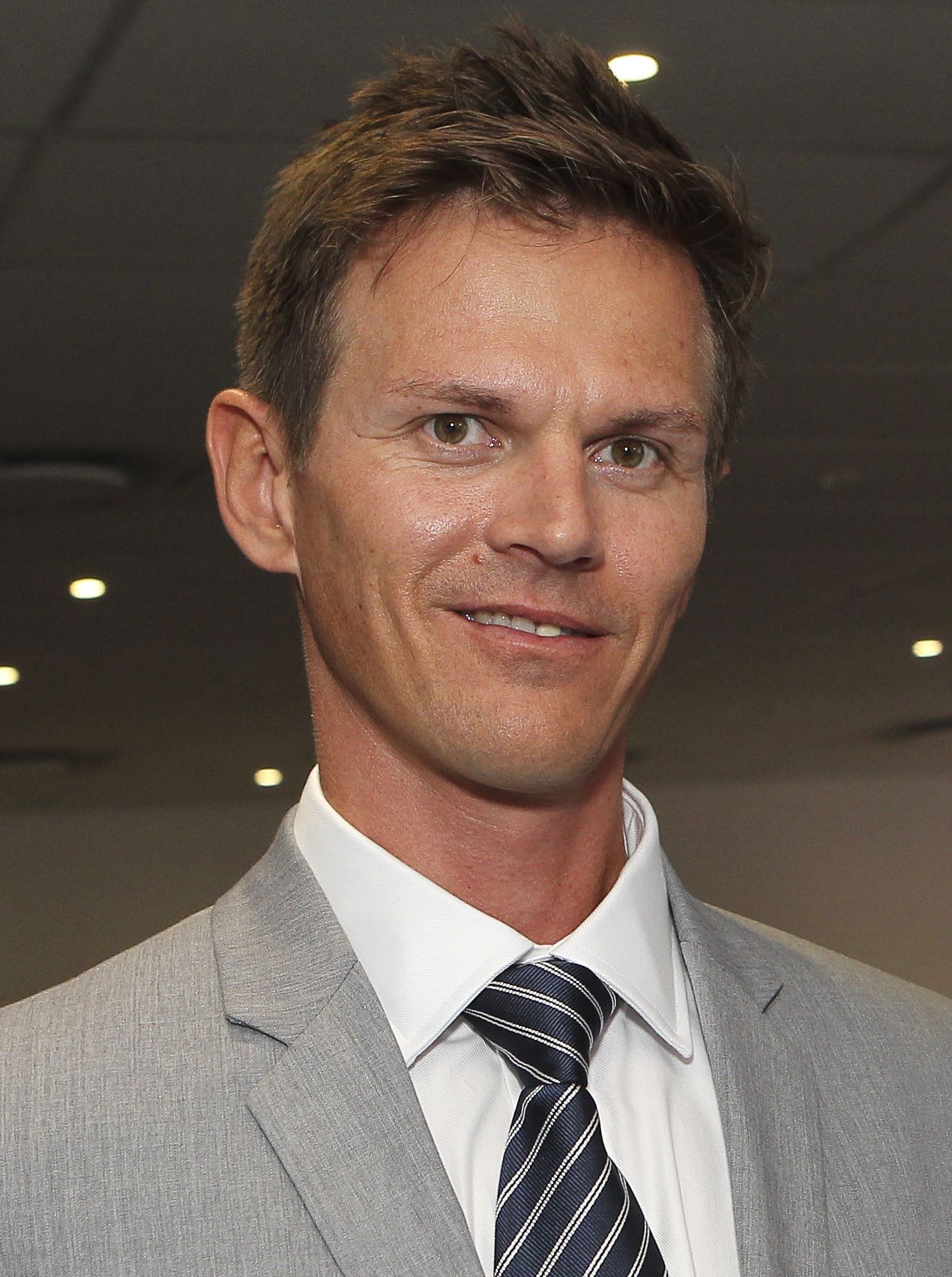 South Africa, by virtue of section 1 of the Constitution, is a sovereign and democratic state founded on, among others, the values of “universal adult suffrage, a national common voters roll, regular elections and a multi-party system of democratic government, to ensure accountability, responsiveness and openness” – a democracy, according to the Preamble to the Constitution, in which “government is based on the will of the people“. In giving effect to the values enshrined in section 1, the Constitution, provides for a national Parliament (comprising the National Assembly and National Council of Provinces), but also provincial legislatures to represent the people in the national and provincial spheres of government. Democratic government is therefore understood as government which does not only formulate the will of the people, but which also continuously responds to the will of the people in a manner that is accountable, responsive and open.

“Democratic government” and “democracy” as envisioned by the Constitution are, however, not one-dimensional concepts, but should be construed as a combination of representative, participatory and direct democracy or democratic government. In giving effect to representative and participatory democracy, the Constitution in section 42(3) determines that the National Assembly “is elected to represent the people and to ensure government by the people under the Constitution“. Parliament and its National Assembly must therefore – in a manner that is both reasonable and rational – provide a platform for public audience and debate and must hold, on behalf of the electorate, the National Executive accountable for its decision, actions and inactions.

THE RENATE BARNARD JUDGMENT AND ITS IMPLICATIONS FOR OUR CONSTITUTIONAL ACCORD