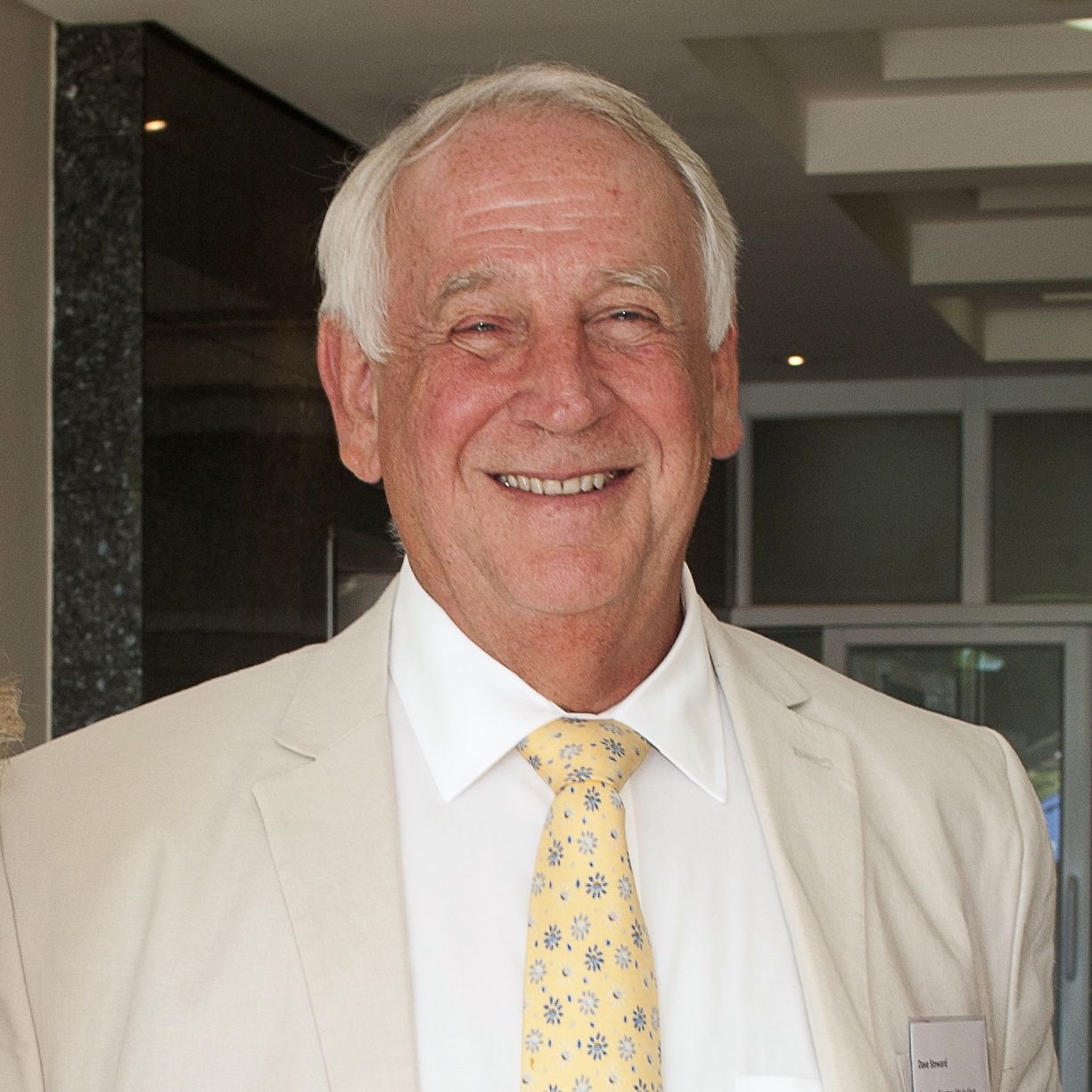 One hundred and sixty-six years ago, in 1848, Karl Marx wrote in the Communist Manifesto that “A spectre is haunting Europe. It is the spectre of communism”.

During the last century communism brought economic devastation and totalitarian dictatorship wherever it was implemented and resulted in the deaths of over 50 million people.

Never in the history of mankind has any political system failed so dismally and brought such suffering to so many people in such a relatively short time.

And yet, unbelievably, the spectre of communism has returned to haunt us here in South Africa.

In 1928 Comintern – the international branch of Soviet Communism – instructed the SA Communist Party “to transform the ANC into a fighting nationalist organisation” and to develop “systematically the leadership of the workers and the Communist Party in the organisation.”

The SACP has faithfully carried out this instruction. The leadership role that it has developed within the ANC has enabled it to play a central role in all the organisation’s major ideological initiatives:

The NDR has become the ANC’s guiding ideology and is the fountainhead of government policy. Incredibly, its central element is an ongoing struggle by the ANC-controlled state against white South Africans on the basis of their race.

A core element of NDR – from which the SACP derives its vanguard role – is its identification of workers as the main motive force of the ANC. Because the SACP claims to be the political leader of the workers it believes that it is endowed with a vanguard role in determining the direction and pace of the NDR. It is also important to note that COSATU – the other representative of the workers – gives its primary loyalty to the SACP – and not to the ANC.

“We are a Marxist-Leninist formation not in words but through our commitment to the struggle for socialism and in that context we encourage our members to fill the front ranks of the SACP and we subject ourselves to the discipline of communists.”

This is despite the fact that a recent survey indicated that only 6% of COSATU members were also active members of the SACP.

DOES THE NDP OFFER ANY PROTECTION AGAINST CREEPING COMMUNISM IN SOUTH AFRICA?