The Centre for Constitutional Rights (CFCR) operates as a unit of the FW de Klerk Foundation. The CFCR reports to the Foundation’s Board and makes use of the Foundation’s administrative infrastructure and offices. The Centre is funded by private, public and corporate donations.

The CFCR is guided by its patron, the Honourable Ian G Farlam, retired Justice of Appeal.

The CFCR has no party political affiliation and promotes the full spectrum of rights, values and principles in the Constitution. The Centre supports all provisions in the constitution, including the promotion of equality of people who were previously disadvantaged by unfair discrimination. The CFCR accepts the need for balanced affirmative action and land redistribution. However, it tries to ensure that such policies are implemented in a balanced manner consistent with the promotion of all the other constitutional rights. The CFCR adopts a consensus-seeking, non-confrontational style and attempts, wherever possible, to achieve its goals through discussion and persuasion. 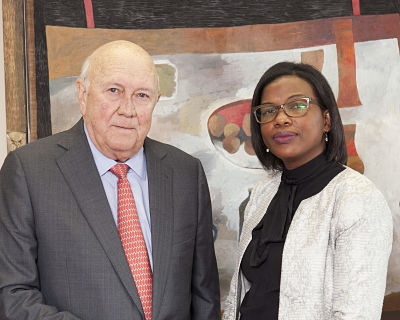 The Centre for Constitutional Rights operates as a unit of the FW de Klerk Foundation and reports to the Foundation’s Board. the Centre’s mission is to uphold and promote the Constitution. 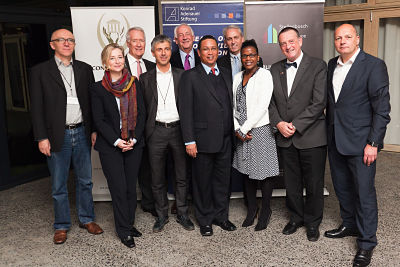