How did the Constitution Come into Being?

During the late 1980s the National Party government had preliminary talks with Mr Nelson Mandela and subsequently with the ANC itself. On 2 February 1990 President FW de Klerk made the announcements in Parliament that opened the way to negotiations on the constitutional future of South Africa. He also announced the release of Mr Mandela and the unbanning of all political organizations. 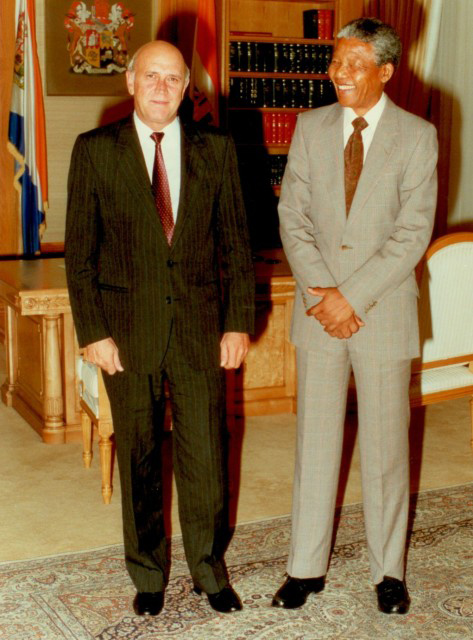 Formal negotiations began at the multi-party Convention for a Democratic South Africa talks. These talks, more commonly known as the CODESA talks, commenced on 21 December 1991. However, on 17 June 1992 CODESA collapsed because parties could not agree on the percentage of votes that would be needed in the Legislature before the final constitution could be adopted. 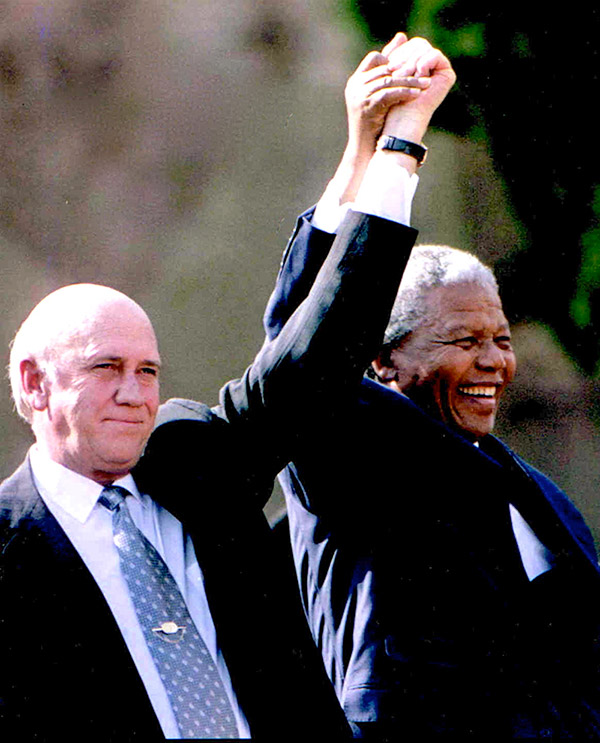