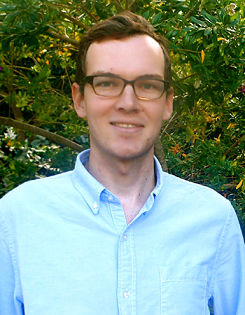 “I became interested in South African politics after spending a semester studying at the University of Cape Town in 2011. I returned to Cape Town to intern at the FW de Klerk Foundation to continue to pursue this interest. While at the FW de Klerk Foundation I researched the erosion of independence in the National Prosecuting Authority and the wider effect that that has on the South African Constitution. Mr. Steward was incredibly helpful in assisting me with my research and provided a wealth of insightful knowledge on the Constitution and the NPA. Assisting Johan, Jacques, and Megan with the 2013 Human Rights Report Card gave me great insight into the current social and economical challenges in South Africa such as education, labour relations, and corruption. My time spent at the Foundation not only helped me to better understand the issues affecting South Africa, but also helped to further stoke my interest in researching corruption and the rule of law in South Africa. I look forward to taking what I learned in my time at the Foundation with me as I move forward in my career.”

Daniel is currently working for the Clinton Global Initiative in New York.