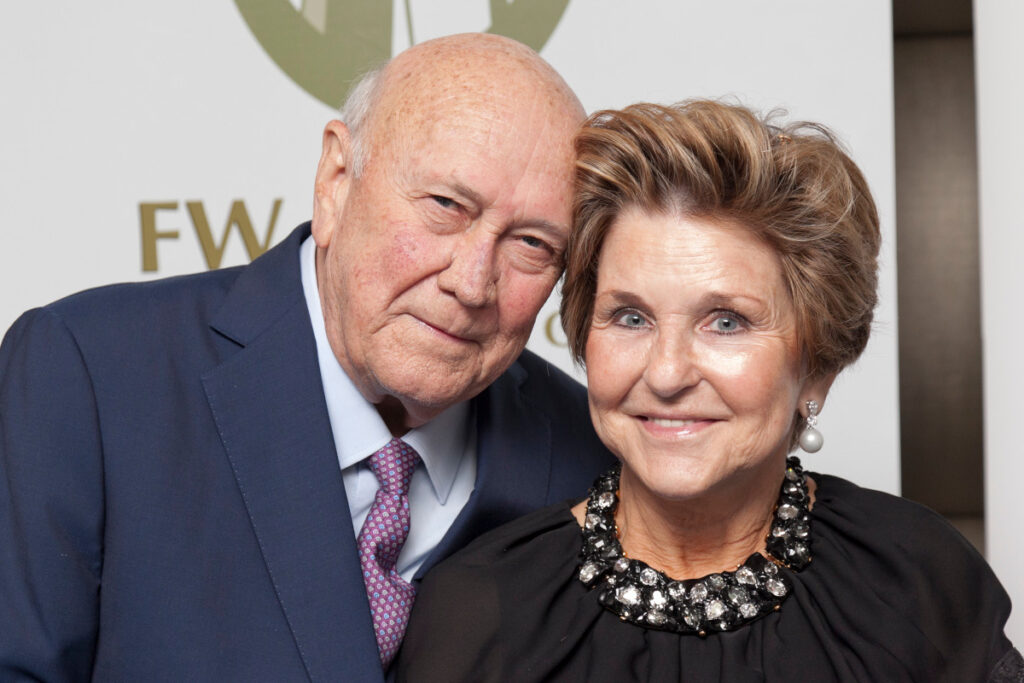 You are invited to express your condolences by leaving a message below. We will review all messages before they are published.