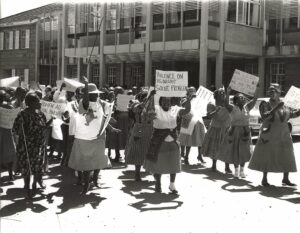 BUILDING A SOUTH AFRICA IN WHICH WOMEN ENJOY ALL THE RIGHTS, FREEDOMS & LIBERTIES THAT OUR CONSTITUTION GUARANTEES

Each year, on the 9th of August, South Africans pay tribute to the thousands of women who marched to the Union Buildings in Pretoria on

THE REQUIREMENTS FOR PEACE AND RECONCILIATION 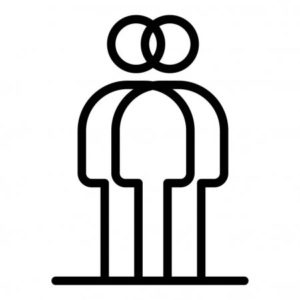 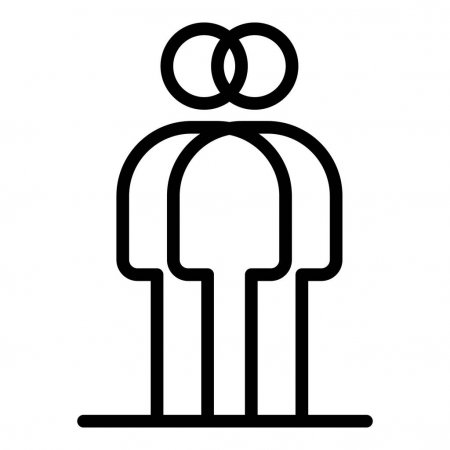 Few people would disagree with the Employment Equity Act’s goals of “eliminating unfair discrimination in employment” and ensuring equitable access to the economy for all South Africans. We need an open, equitable and non-discriminatory economy.

However, in its pursuit of these goals the EEA has now become a core tool in the ANC’s project to reshape society and the economy according to demographic representivity (DR).  The ANC’s objective has long been to ensure that DR is achieved in the private sector to the same degree that it is already a reality in the public sector. As Rob Davis put it in 2012 “We need to make sure that in the country’s economy, control, ownership and leadership are reflective of the demographics of the society in the same way that the political space does.”

Violence against women in South Africa has a long and tragic history. 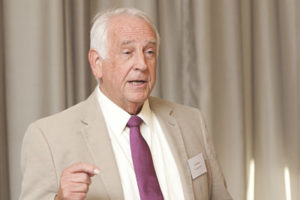 ARTICLE: JUDGE JANSEN, THE CULTURE OF RAPE AND RACISM

The hapless Judge Mabel Jansen’s recently exposed comments on social media that black South Africans have a culture of rape were crass and offensive. Jansen commented inter alia that she had “yet to meet a black girl who was not raped by the age of 12” and that in black culture “a woman is there to pleasure them. Period.  It is seen as an absolute right and a woman’s consent is not required.” 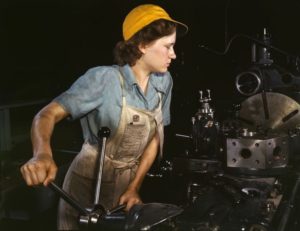 There is something quite touching in the ANC’s belief that it can solve complex economic and social problems simply by promulgating new laws. What is not so endearing is the underlying notion that the state has a right to intrude into the legitimate affairs of private businesses, civil society organisations and political parties in its efforts to impose its ideological precepts throughout society. That has the whiff of totalitarianism­‐ however benign the intentions may ostensibly be.